Saturday, September 26, 2020 was scheduled as the date for the 7th Lustrum as early as 5 years ago – at the great BBA ‘85 Homecoming. This spring it was clear that this time, nobody would be flown in from Hong Kong, US, Panama, and other countries. In August, a smaller, physical 'Homecoming Light' - despite fantastic efforts of Alumni Office, Barcollegie and Attic Bar Committee - turned out not to be one of the - Corona-proof – possibilities either. "Let's do this digitally", Pepita Bos thought. Of course, the organization had its doubts. Would people actually want to join a "Zoomcoming" on a Saturday after a working week?

Nearly 60 former classmates signed up and were present! During Studio 85, Joep Stassen was our Jinek (Dutch talk show host) and he proved that his online presentation is not inferior to his live sessions, such as "Corporate Comedian" (www.joepstassen.nl, also highly recommended for business!). After Kai Grünewald and his son Max gave the musical intro, Joep masterfully connected the stories of several of his fellow students. After the developments of that year and at Nyenrode by year representative Jan Hattink, the group went international: Case Everaert in Hong Kong, Roy Schijns from the US and Robert Schermers from Brazil gave a glimpse into their lives in times of Covid and a turbulent political situation.

Aad Boonstra from ´Slachtofferhulp´ (Victim Aid) and Sybren Andringa from Circus Rotjeknor took us along in their organizations and the social mission they have. Carola Wijdoogen told us about the sustainability initiatives she started after NS. One of the results is her latest book that will be published on October 6. Finally, Jacqueline Wenting, Janneke van den Berkmortel and Ed de Bruin held up a mirror about physical and mental fitness after a certain age.

Where Joep did the presentation, Pepita Bos took care of technical matters. A Zoomcoming would not be Zoomcoming without catching up in smaller groups. With a few clicks on the button, Pepita divided the large group into digital round tables of 5 persons each. In 2 rounds of 20 minutes everyone could catch up.

The apotheosis was at the closure where all participants were present. Very enthusiastic reactions from everyone, with the big common denominator that it is special that, despite the fact that most people see less and less of each other over the last few decades, the basis of 3 years together on the campus of Nyenrode provides a direct online connection as well.

Annual representatives, do not wait until there is a physical meeting for a Homecoming, it is highly recommended to meet digitally, especially now! 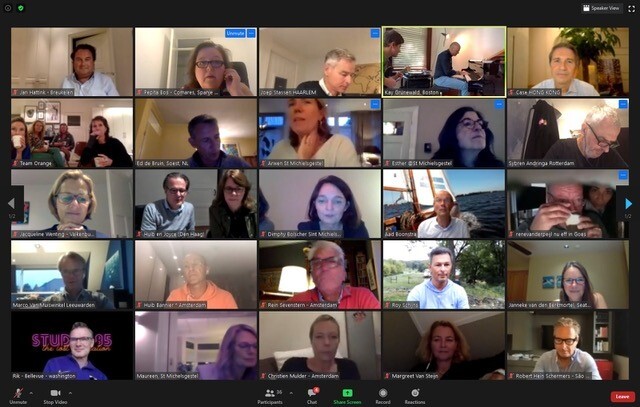 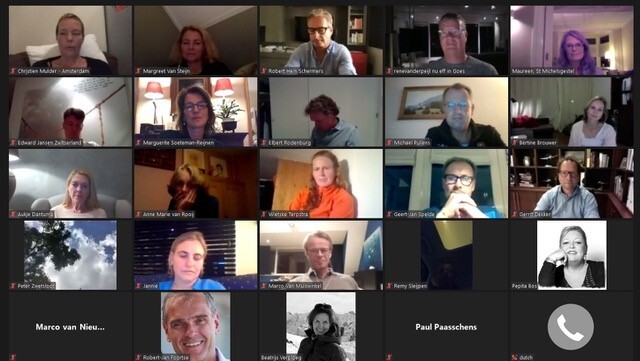 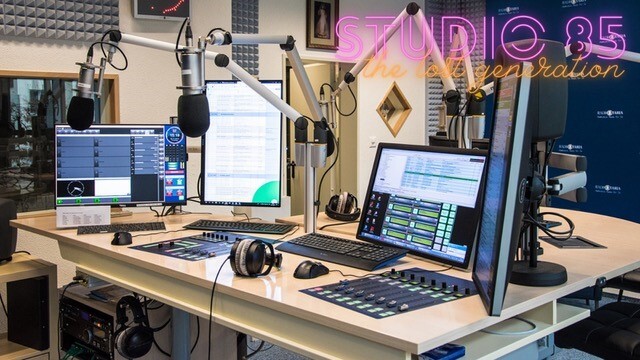