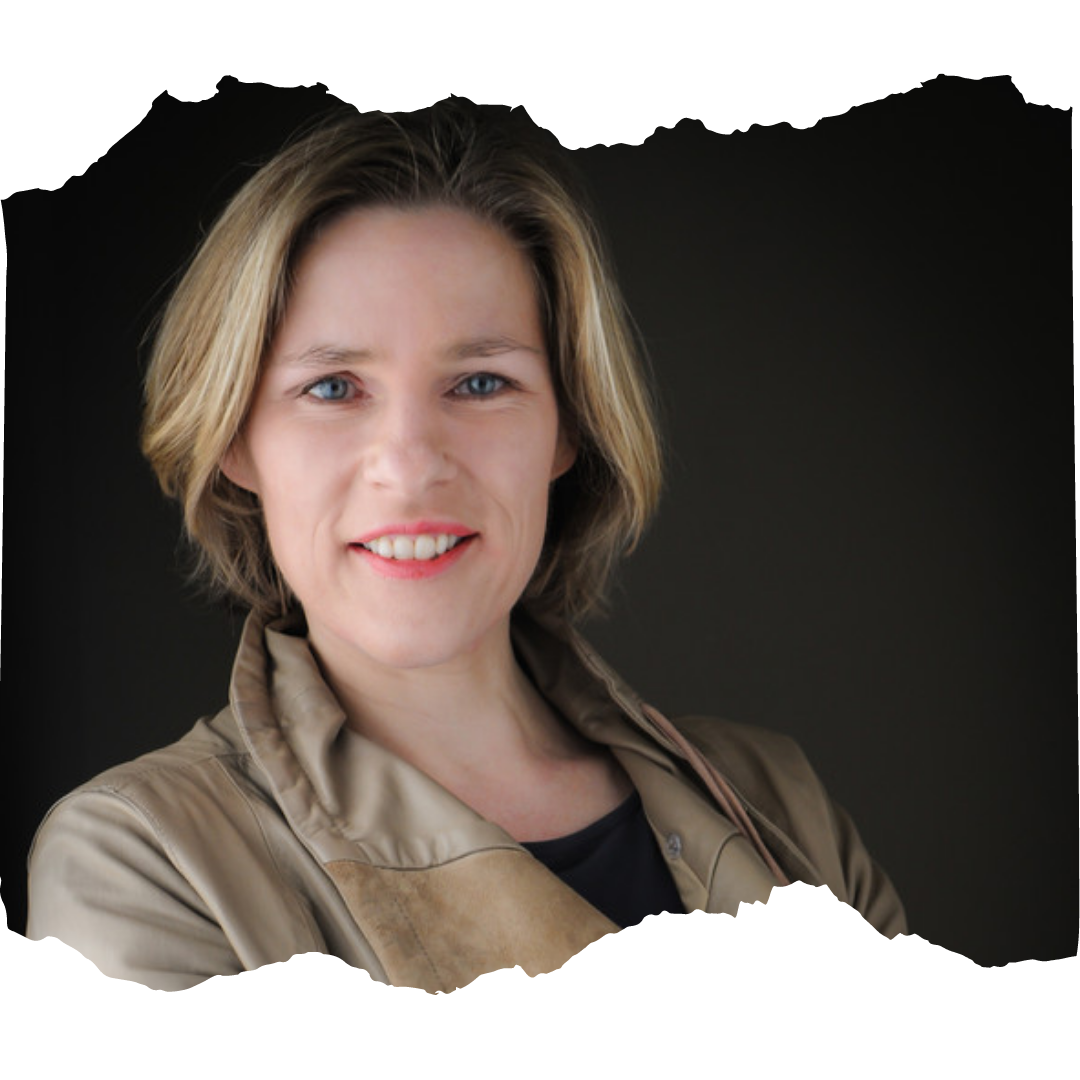 ‘Dutch travel industry furious that the government has "permanently locked the Netherlands"
How will the announced extension of the lockdown be received by the travel industry, event industry, entrepreneurs and catering operators? A tour: "Everything fun is about to go bust." Although the lockdown has been extended by three weeks, the events industry wants a decision from the government on February 1 whether preparations for festivals and concerts in the summer can be started. "The essence is that we need a long time to prepare," says Jolanda Jansen (20115705), director of Rotterdam Ahoy and spokesperson for the Alliance of Event Builders. "Actually, a go or no go on February 1 is crucial." Source: Volkskrant 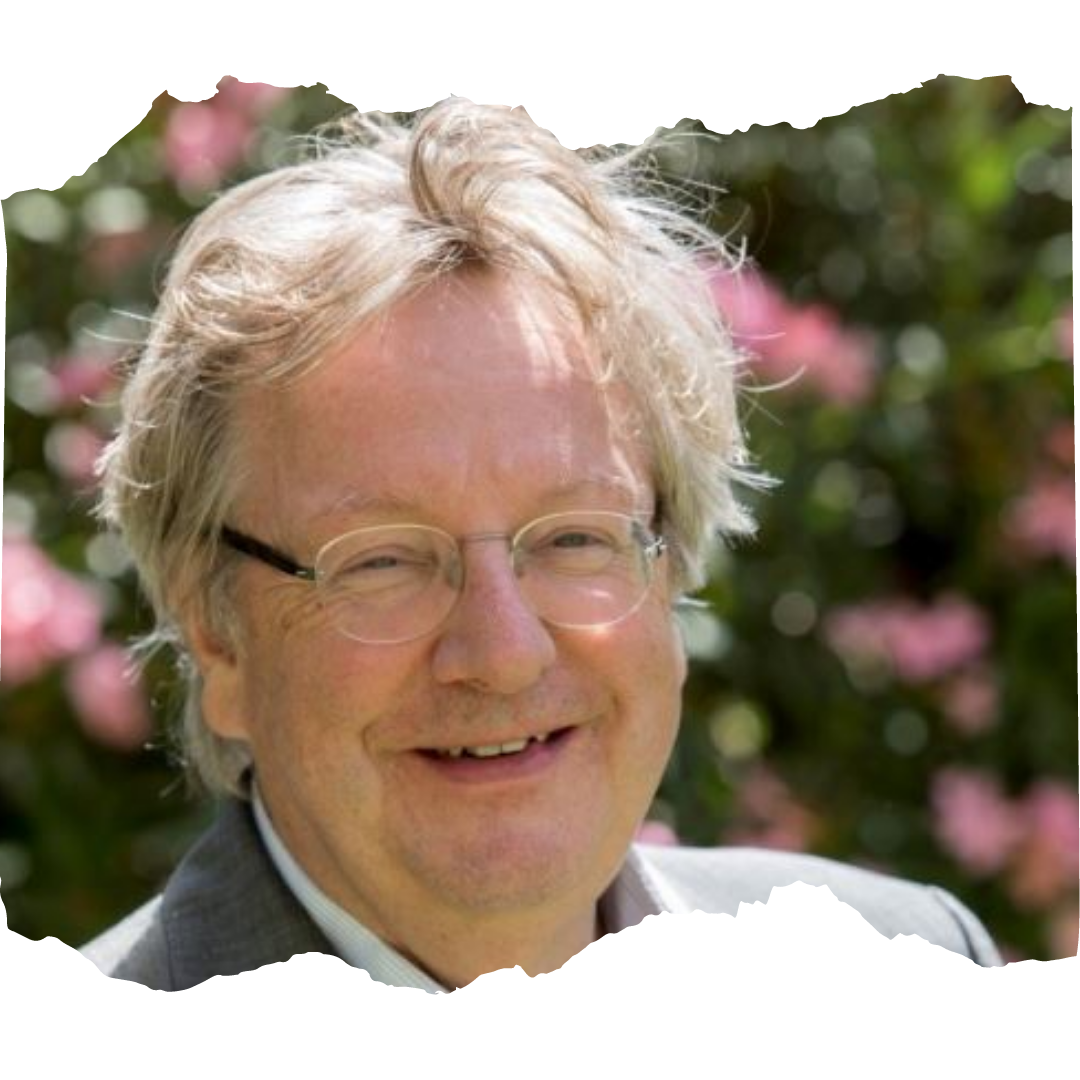 "Taste professor" Peter Klosse (19750041), founder of the Academy of Gastronomy, thinks that “bitterness” should rid itself form its bad reputation. “We have long assumed that we don't like bitter flavors, but if you look at popular products, they are largely bitter: think of coffee, chocolate and tea. The picture has become distorted because taste research into bitter flavours has been conducted for some forty years with quinine, a substance that is also in tonic. That is a somewhat nasty, hard bitter, which we do not like. But we do like many other bitter substances. In fact, we have been appreciating them more and more recently. For example, bitter beers, such as IPA, have become extremely popular in recent years.” Source: Parool.nl 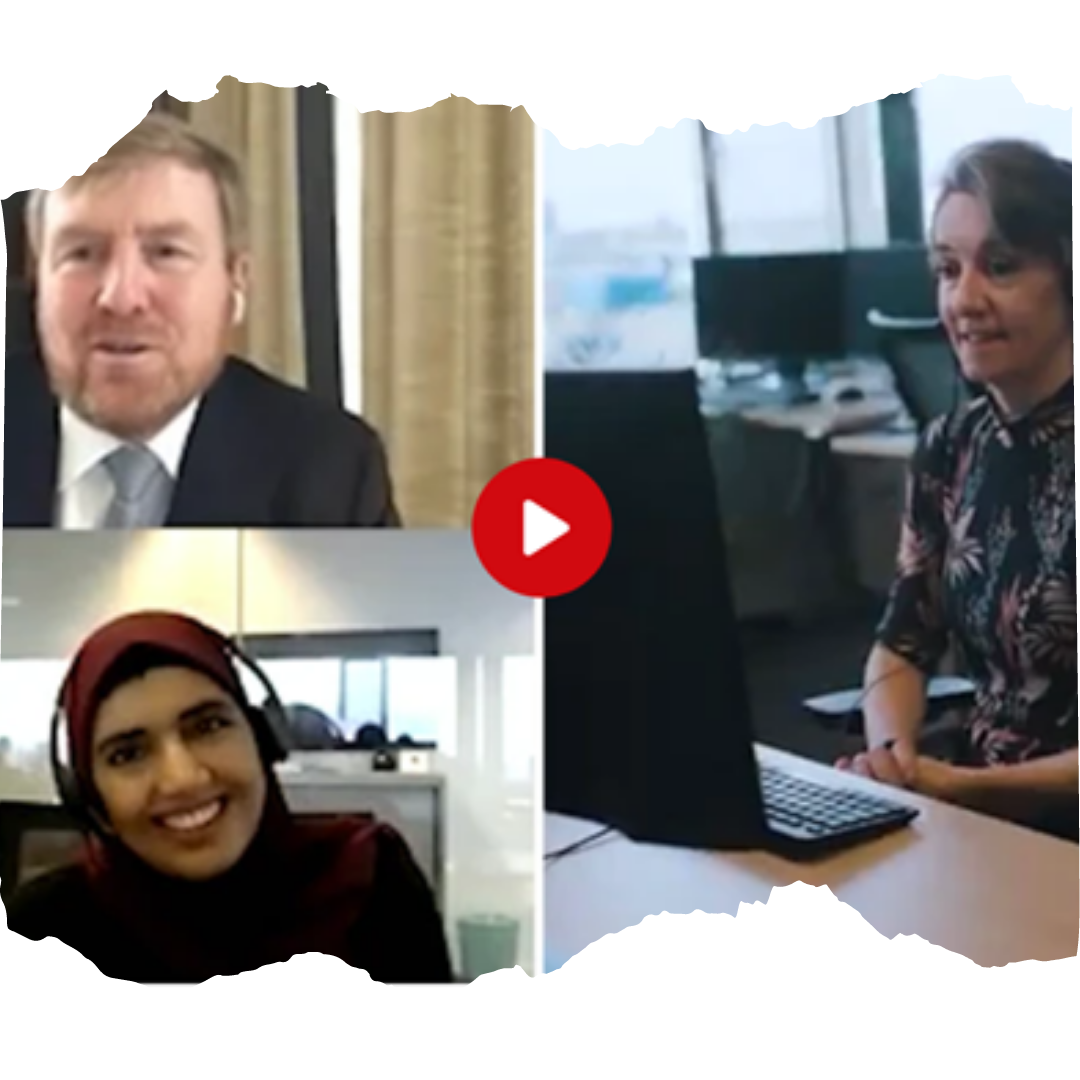 Willem-Alexander during an emotional visit: "Whoever saves a person, saves humanity."
King Willem-Alexander was impressed by his digital visit to 113 Suicide Prevention. And at that organization the words of the monarch, who lost his sister-in-law Inés to suicide in 2018, really hit home. A few hours after the royal visit to 113 Suicide Prevention, the employees are still a bit dazed by the words of King Willem-Alexander. “Whoever saves a human life, saves humanity. If you look at it this way, you all save humanity multiple times ”, Monique Kavelaars, chairwoman of the Board of Directors of 113 Suicide Prevention, repeats the words of the monarch. She does this in a room on the fifth floor of an office building in Amsterdam Southeast, where Queen Máxima visited the organization two years ago. Source: AD 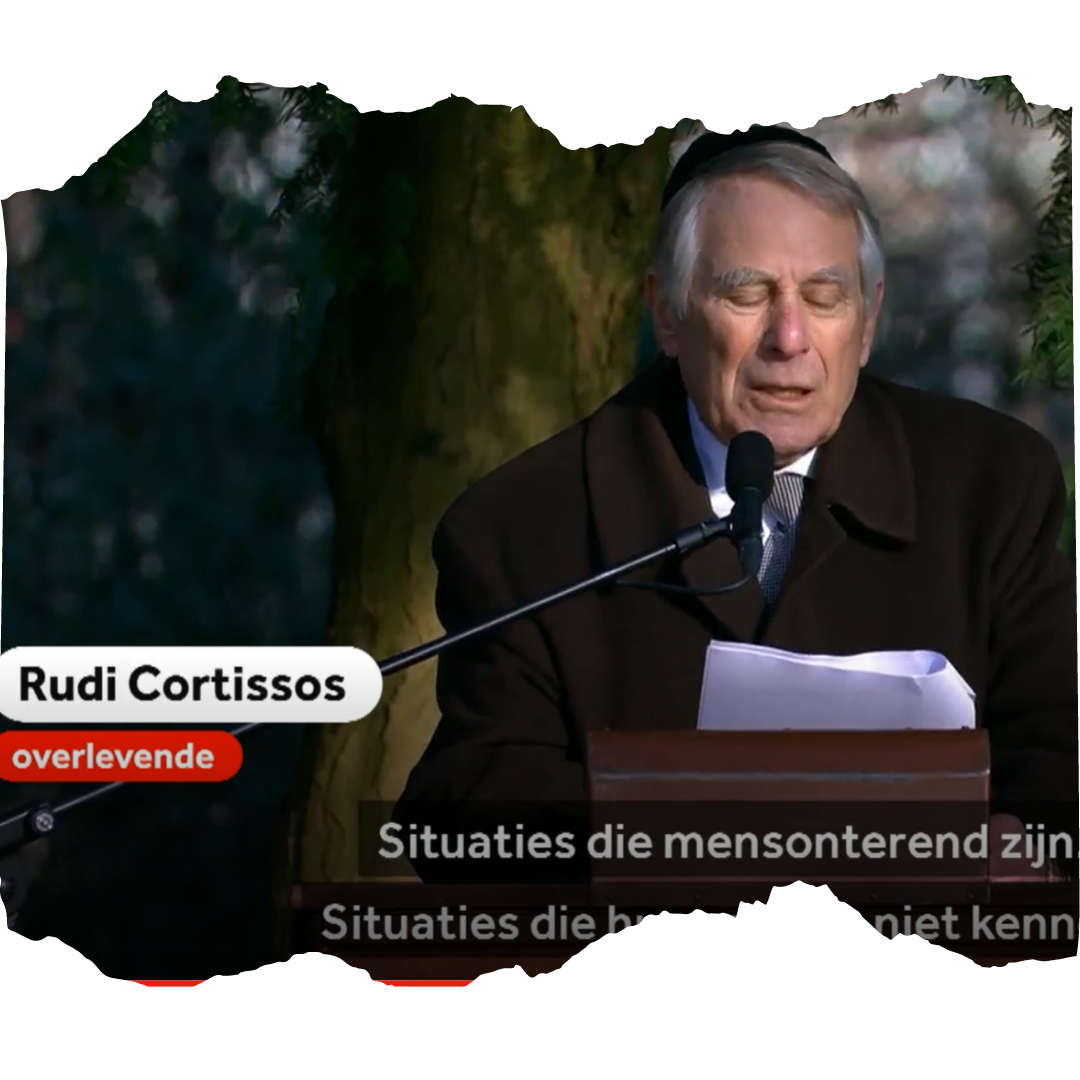 This year's Holocaust commemoration was, of course, different from other years. Without an audience, but no less impressive. Rudie Cortissos (19570021) spoke about the letter that his mother had thrown from the train to Westerbork and that somehow found its way to his hiding place. It had been a fairly normal letter, Cortissos recalled, with a lump in the throat, especially in light of the horrors that awaited her. Source: Parool. Visit maxvandaag.nl for a TV interview with Rudie. 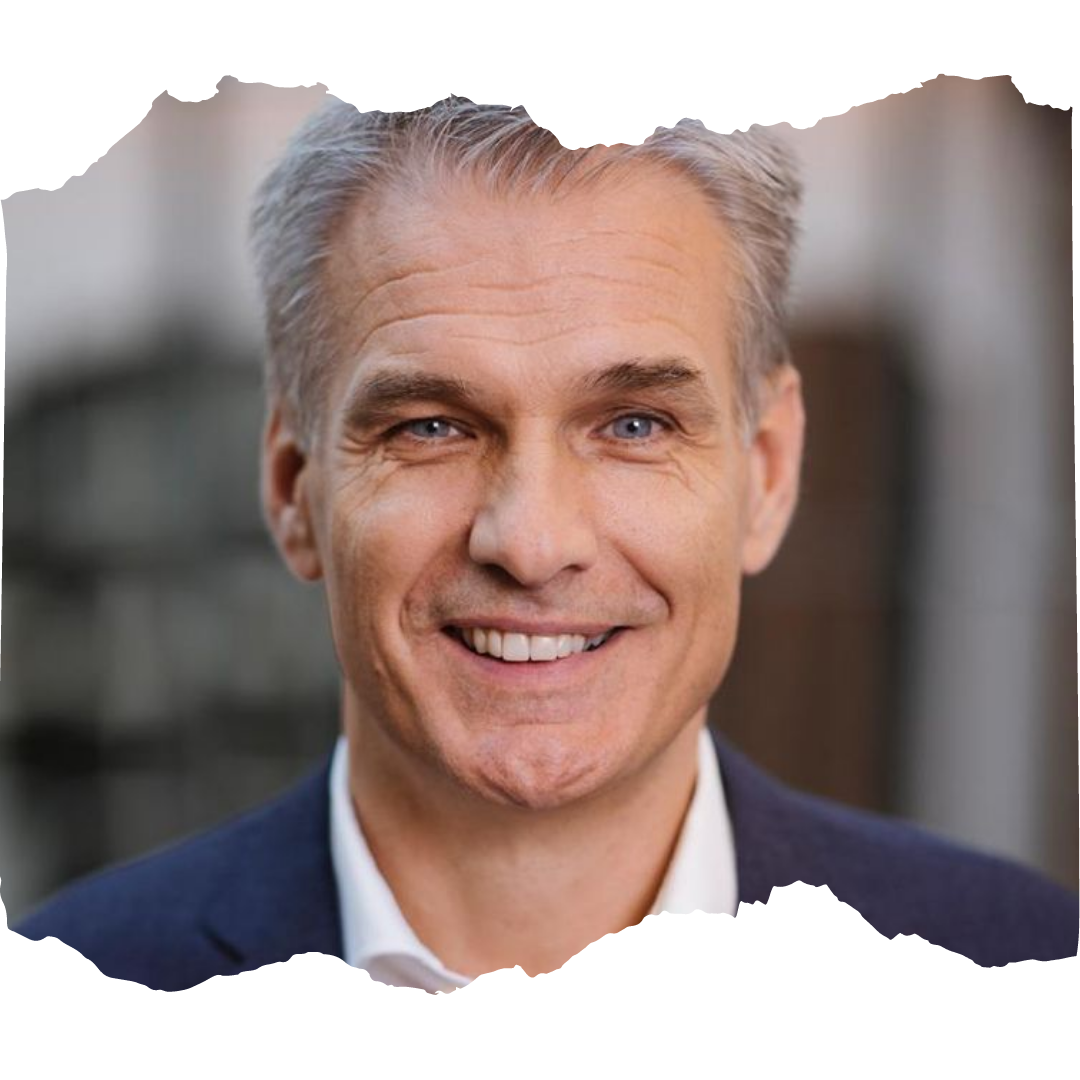 The digitization of society offers people and companies convenience and new ways to connect and work with each other. The Netherlands experienced the benefits during the Corona crisis. At the same time, there is a danger that the gap with the rest of society will grow for people who cannot keep up. Princes Laurentien, outgoing state secretary Raymon Knops and VodafoneZiggo CEO Jeroen Hoenkamp (19850026), founders of the Alliance Digital Society, are warning about this. In the alliance, dozens of companies and institutions, led by the institute for sound and vision, work towards 'digital inclusivity'. Source: Telegraaf.nl 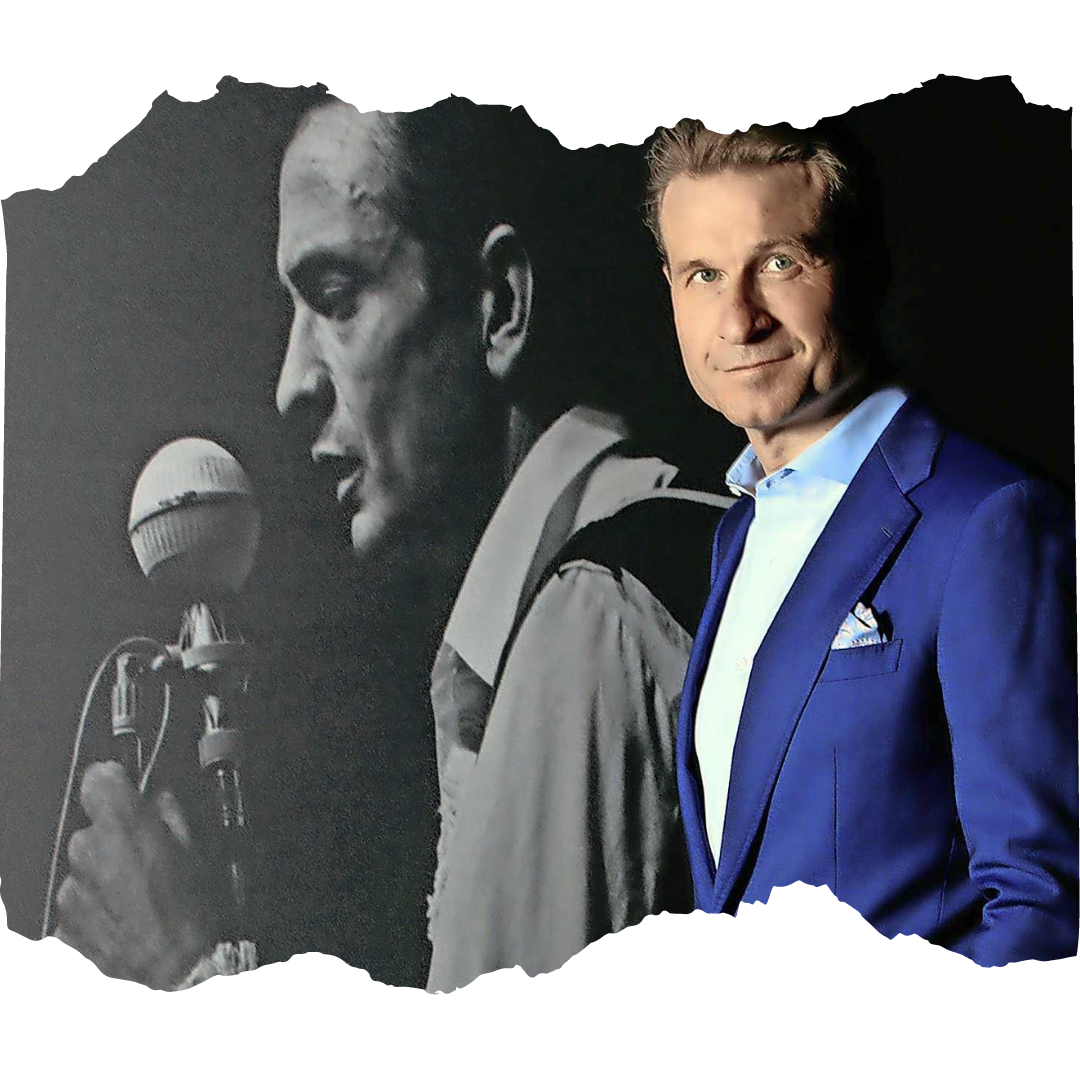 Roel Vestjens (19960141) is working as CEO of Belden in The States. Even with a straightforward business such as network cables, Vestjens sees plenty of opportunities to innovate. As a Blues fan, he is in the right place in Saint Louis, although, the music scene itself seems to be struggling with the blues. As chairman of the National Blues Museum, Vestjens is committed to bring back the soul of the music. Source: Telegraaf.