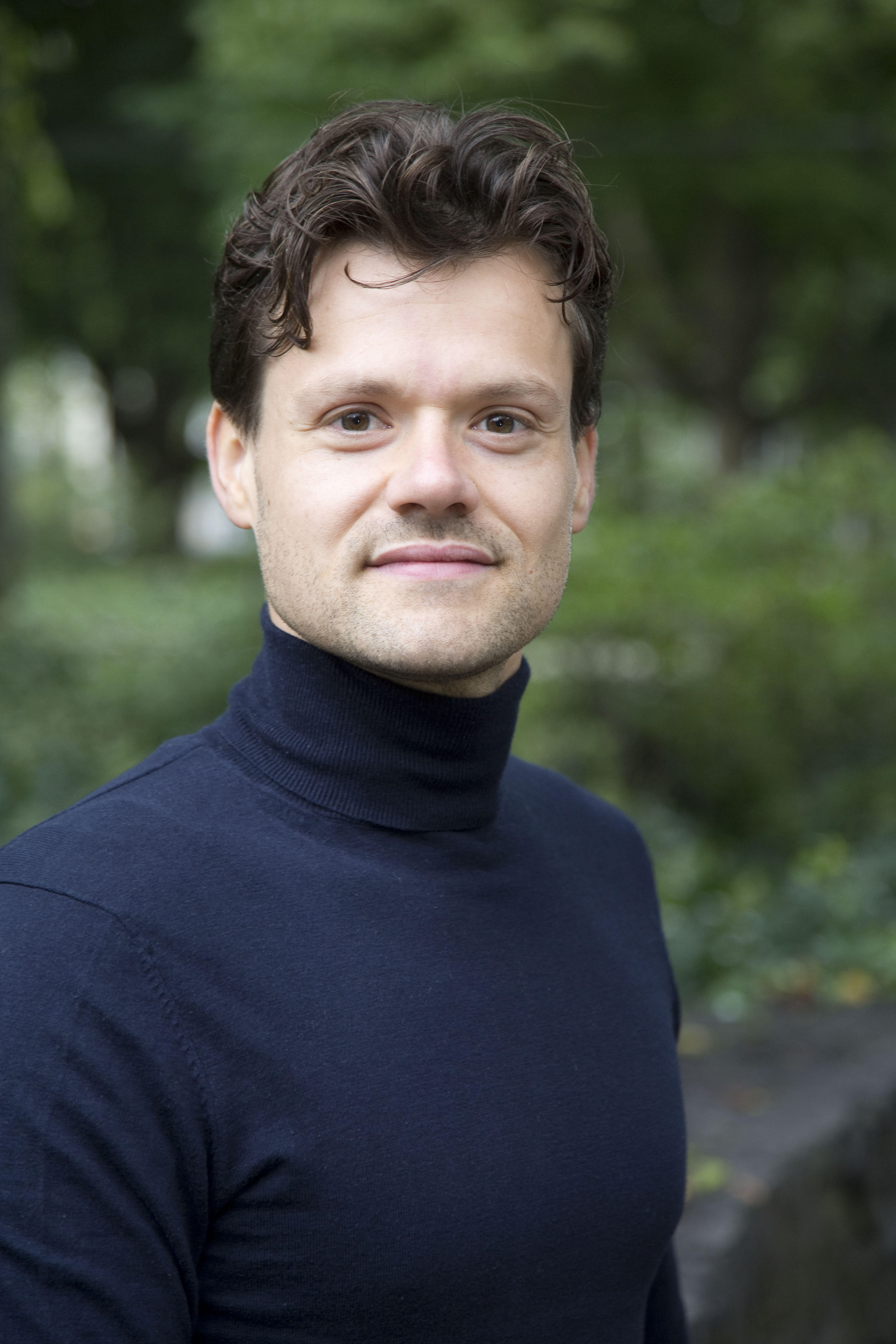 More than two years ago I told my sorority and then roommate Bas Groenewoud that I was going to write a book about populism. Not inhibited by any knowledge of such a trajectory and without significant writing experience, I took the plunge. Now, about 27 months later, the book is finally in stores. On the one hand a milestone, but at the same time kind of nerve-racking. Since it is my first book, I have no frame of reference. Although I am satisfied with the book and believe that the topic is more relevant than ever, this obviously does not mean that others necessarily share the enthusiasm.
This book was born out of interest. During my work at ING I came across the term "populism" with some regularity in articles, but I was unable to interpret the phenomenon. When I read that both Bernie Sanders and Donald Trump are populists, I lost track. How is it possible that two such opposites belong to the same category? During my search for an answer to this question, I noticed a number of things. First of all, it appears that bookcases have been written about populism, but that the literature has a very high scientific content. It is not a bite-sized matter that is understandable for everyone. In addition, much has been written about the political aspect of populism and the (economic) consequences of populist rule have so far been neglected. I saw a gap in the market and jumped in. So this book is the reflection of my quest for populism and the consequences of populist rule. Populist policy is tested against nine relevant themes.
Over time, the purpose of the book has changed. What started as a quest for interpretation eventually became an ideological goal to contribute to the discussion within society. In recent years the debate has hardened, and it is polarization that dominates. I hope to change that through my writing. To achieve this, it is necessary to be able to reach a wide audience and I have adjusted the tone of the book accordingly. The book can be read without any knowledge of the subject or any of the topics covered. In addition, you will not encounter complex economic models, calculations or philosophical texts.
Now that the first book is finished, I often get the question whether there will be a second book. To be honest, I'm not sure yet. It's been a fantastic project and I've gotten tremendous motivation and inspiration from conversing with people about the subject, doing the research and the intellectual creativity that goes into writing. However, the writing itself is not necessarily fun. Countless times I have been so frustrated with not being able to find the right words and my private life has been on the back burner due to deadlines. In addition, writing a book is a constant challenge to throw any kind of "ballast" overboard. They call it killing your darlings. Furthermore, it is impossible to write a book without fully opening yourself up to criticism and exposing yourself. The vulnerability does not diminish once the book is finished, because then you are more vulnerable than ever. You take off your armor completely. The book becomes an extension of the author and therefore criticism becomes personal, even if it is not intended to be. Although this makes writing a very special profession, it is also an open wound. But hey, who am I kidding, as soon as a topic comes my way that I find as fascinating as this one, I’ll go to my desk and start the journey. It is well worth the pain and uncertainty.