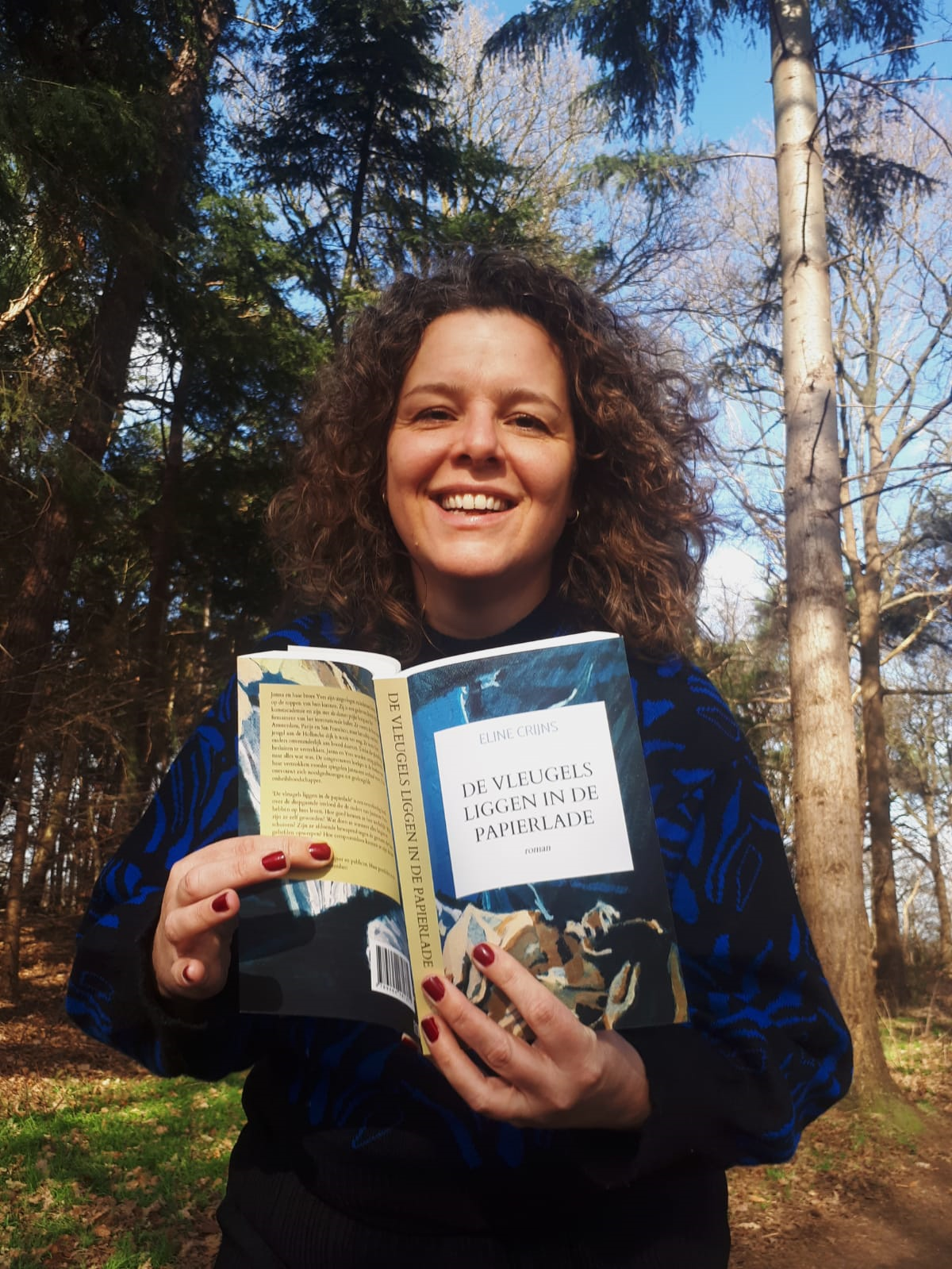 The Book Ball. How many calendars was the illustrious party penciled in this year? Let's make a note anyway, just to be sure. Who knows, there might be an invitation in store: as coveted as it was scarse. An annual game with no written rules. Except that of the promise. The promise of a party, invitee or not. That party has now been canceled, for the first time in its post-war history. No delay, but cancellation. Instead, there will be a television evening. For everyone, in which a rare sneak peak of the Book ball is granted. This replacement cannot be more at odds with the mythical exclusivity that The Bal is proud of.
The following Books Week has not been canceled, but has been postponed until further notice, perhaps until the summer. The traditional Books Week gift that the reader receives with the purchase of a book suffers the same fate. The theme of the Books Week this year would be Dilemma. Appropriate, according to the organizing CPNB (Foundation Collective Propaganda of the Dutch Book), because it made a difficult decision about whether or not to cancel the festivities this spring.
I myself am also in conflict about the series of cancellations that dominate the news in the book trade. As with all corona dilemmas, there is no right or wrong here. But it seems that mainly an economic consideration has been made: the closed brick bookstores in particular see no reason to celebrate - they had to watch helplessly as their turnover was taken over by the online channels in the corona year. It is perhaps too much to let the extra Books Week turnover slip away through the online drain, one must have thought. But isn’t it especially now necessary to shape the core of the Books Week - putting writers and their books in the limelight - as best as possible and coming up with some sort of ruse?
Because what about the writers? Do they suffer in silence because of the lack of stimuli in their (writers) life? Or do they thrive on the monotonous tranquility of the lockdown, as Tommy Wieringa said in an interview in Humo? Every writing process is private, but it seems that most writers continue to work. Publishers are getting more manuscripts than ever, as was said in The The Guardian during the first lockdown last year. The publishers themselves, on the other hand, seem reluctant to have a book (especially an intended bestseller) appear in times of more or less closed physical bookstores. They admonish some authors that it is better to postpone publication until more certain times.
But can you keep hoarding everything? In due course, can you pay the same amount of attention to both the saved and the new titles using the same promotional device of the publisher? More than ever, the new books will crowd each other in the windows of bookstores, on the scarce pages of book sections and in the few book sections on radio and TV. The reviewers will select more strictly which pile they choose. And how much can the reader digest - extra -? Reading time is just as perishable as unused hotel stays or unmade flights: lost time does not return.
Finally, the linchpin of everything: the books. Where are they located? They are rediscovered on the reader's bookshelf in lockdown. Loving librarians in Beverwijk hang them in bags on the doors of people in need of reading, but who have difficulty walking. They find their way into bicycle crates and cargo bikes from booksellers who do not want to disappoint their customers. And they roll en masse over the conveyor belts of the online shipping companies. The books adapt; they continue to have their own party with the reader. And one day a summer breeze will rustle their pages through the open doors of bookstores and libraries. We will float inward on the thermals of our regained life. And the wings? The wings are in the paper tray. For those who look closely. For those who read steadily.